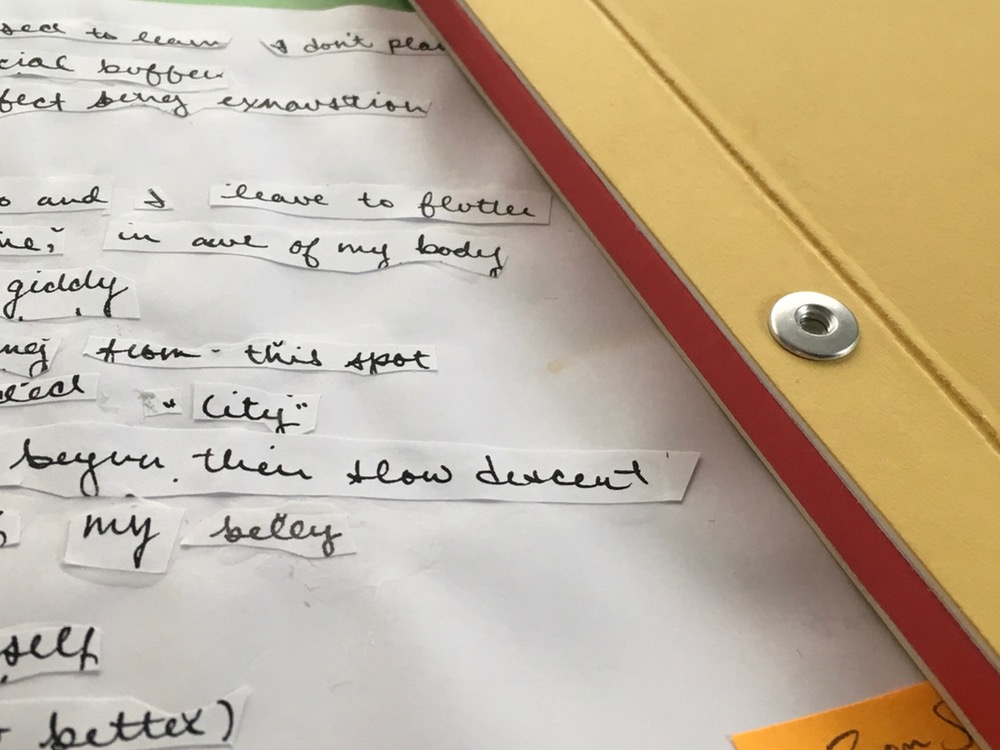 The Music of Sligo

Unfortunately you won’t see video of the Fleadh Cheoil bands here, as my wanderings will take me to Dortmund just as that festival kicks off, but in the days leading up to the festival, the town has buzzed and hummed and generally jigged to the beat of bodrhans.  Here I have clips of some of the best music I’ve heard over the last two weeks -and many of these acts will be performing and competing in the festival from 10-17 Aug.

My first taste of trad came Monday night at The Harp Tavern, where a veteran guitarist led two teenage apprentices on fiddle and concertina.  He played reels and jigs, but Danny Boy was the one I had to record.

The Swagman’s Pub was a bit of a shock after The Harp.  I didn’t know that trad mixed so well with funk – nor with mindbending jazz chords and Hungarian motifs I’d more expect to find in Bartok or Mahler.  The Crackheads were cracking – here’s two snippets of two tunes.

My Yeatsian compatriot Brian Devaney holds a session at The Furey’s Pub every Sunday with his band The Out of Towners.  On 3 Aug. I thought the place was filled to capacity.  But after I fought my way to a spot by the door, where I thought I’d be able to film the band, I watched a dozen, two dozen, two score more file past and warp time and space to fit.  The Out of Towners are a funky foursome, drawing heavily on American blues and folk, with bodhran, steel and acoustic guitar, harmonica, cajon, and electric hurler, a bizarre and sometimes ornate instrument that one of the players handcrafts from hurling sticks.  Their soulful folk-blues interpretations made Beatles songs suddenly new, and their originals were startling, fresh, and funky.  But I loved their Bob Dylan covers best, and was moved close to reverie by Don’t Think Twice, It’s Alright, Subterranean Homesick Blues, and One More Cup of Coffee.

The following afternoon the Yeats Memorial Building hosted a pre-Fleadh Fleadh with Daithi Gormley, Cian Kearins, and Caoimhe Kearins.  Sligo residents have been watching the trio win Fleadh competitions since they were pre-teens, and they hope to win again this year across several categories.  They played reels, jigs, and tunes from the turn of a few centuries.  Cian’s flute playing was particularly adept, while Daithi, a music scholar working toward a Masters, played some of the deftest whispering, barking, and humming accordion I’ve heard.  I was most captured when hearing Caoimhe’s singing – she has a lovely spring-pure lightly nasal lilting, and practices a level of subtle control I’ve never heard live before.  (Below is a video of her singing on her last North American tour.)

Some of my favorite music, though, came from the events surrounding the release of Joan McBreen’s The Mountain Ash of Connemara CD.  I’ve already talked about Glen Austin’s stirring new scores and the talents of the ConTempo Quartet, but I didn’t manage to catch those on film.  The a capella tenor performances, though, were unforgettable.

That said, the music that most surprised me was Katie Cassidy’s bluesy cover of Soundgarden’s Black Hole Sun.

One response to “The Music of Sligo”