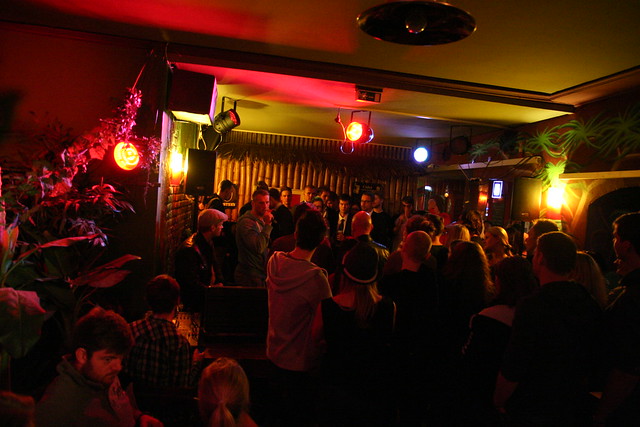 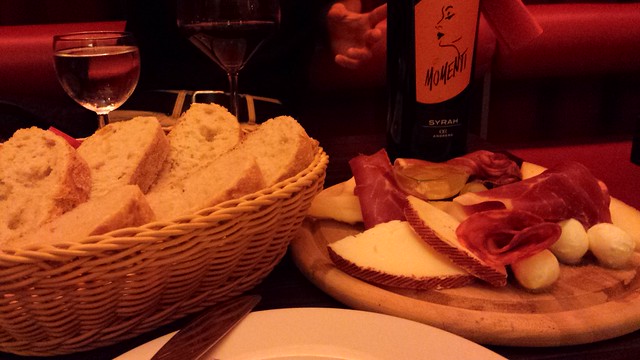 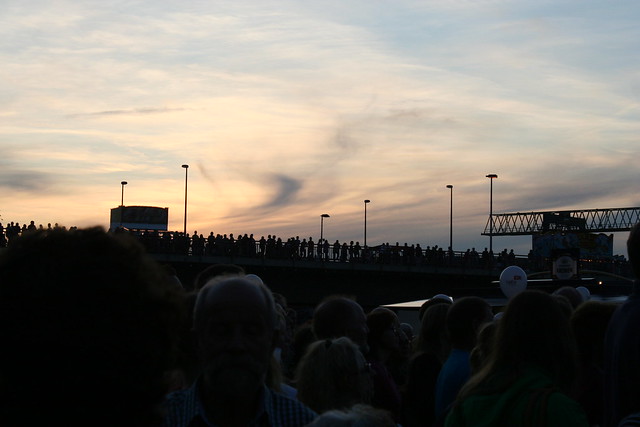 3 responses to “JazzFunk in Dortmund”