I recently discovered the website Atlas Obscura, run by a group of dedicated travelers passionate for the weird, the forgotten, the unacknowledged and the almost-unbelievable.  Aside from allowing users to create profiles with maps of all the places they’ve been and bucket lists of the things they’ve yet to see, it’s a great platform for sharing weird discoveries that might not find a home in a Rick Steve’s travel guide or a Buzzfeed article of “Must Sees.”

You can find my entries – places and articles – on my AO profile, here.  I’m sure I’ll be adding more soon (expect pictures of one of Edinburgh’s underappreciated ruins, hidden, as it were, in plain sight) – in the meantime, here are two of my entries into AO’s compendium of fascinating places: 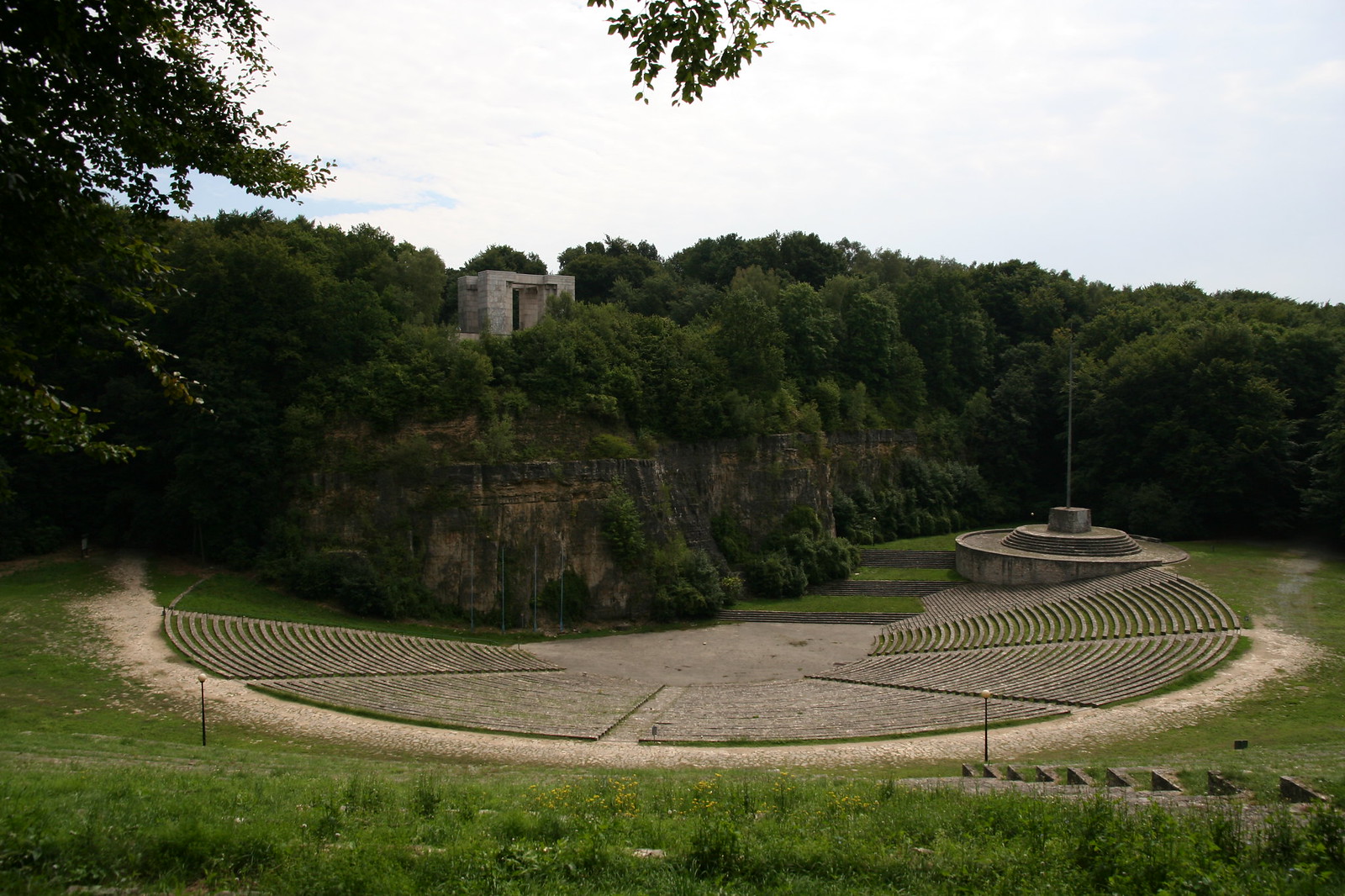 My first entry for the site was on the St. Annaberg Thingstätte, a massive Nazi amphitheatre in a small town called St. Annaberg, in southwest Poland.  The ruin was designed to seat 50,000 – but the town of St. Annaberg hosts a comfortable 600 year-round inhabitants, including a monastery of Franciscan monks.  That number swells well into the thousands when pilgrims flock the hillside town for a few weekends every year, but most of the time Annaberg is quiet, untrammeled, and waiting for tourists of all stripes to discover its charms.  If you’re in the neighborhood of Krakow, St. Annaberg might be worth a visit – and the Thingstätte is, in my book, a must-see. 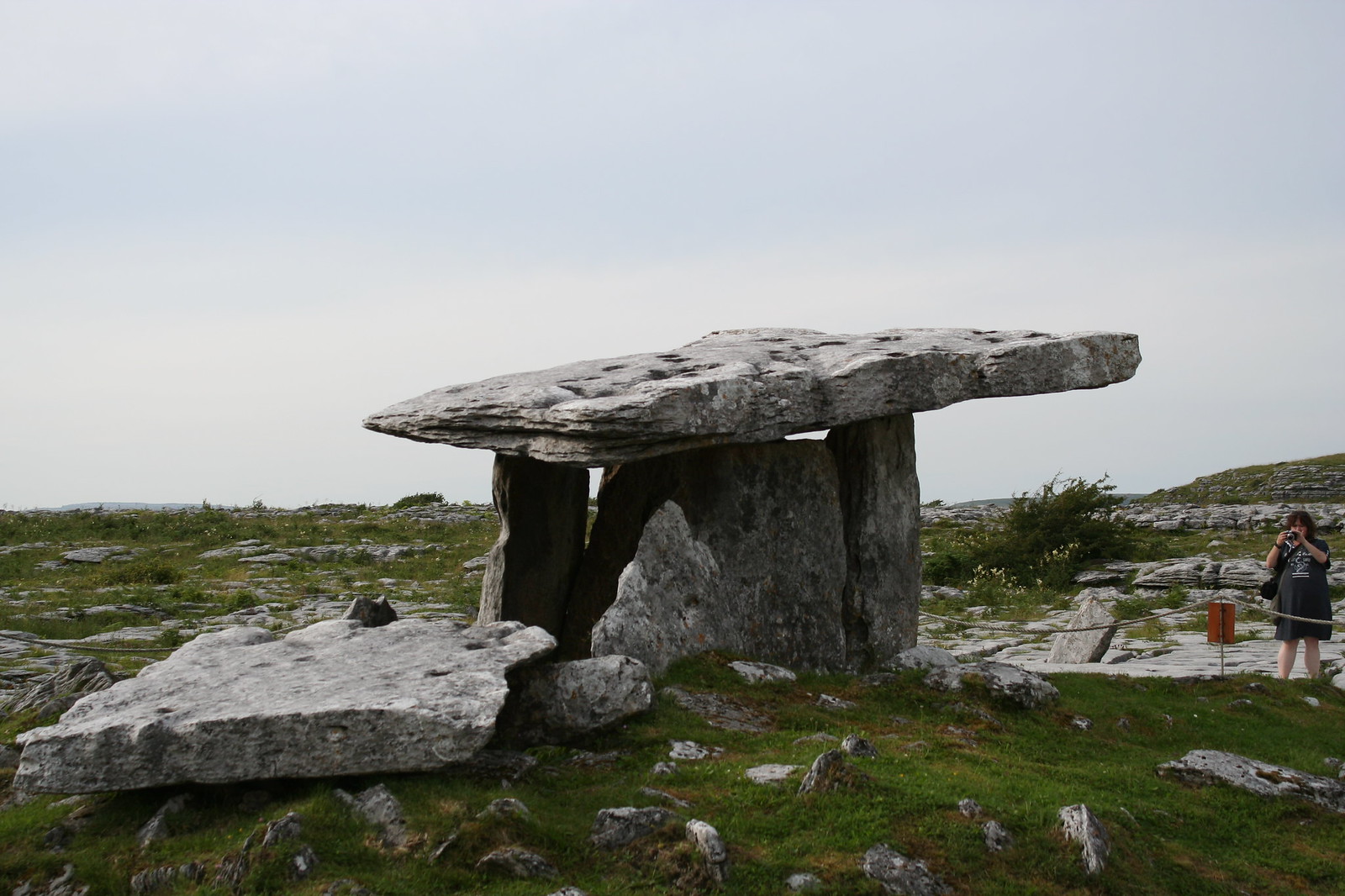 Before I visited Annaberg, I was in Ireland, studying Yeats, tracing my family tree, drinking Guinness with poets, popping champagne with Michael Longley, getting down with trad fiddlers, &c. &c.  But before Sligo, before finding the (former) Ryan farm in Carrowduff, Co. Clare, I visited a nearby monument in the Burren, a vast and barren region of Kart limestone.  The most impressive structure there (perhaps the only structure there) is the Poulnabrone dolmen (pictured above; my second AO entry) – a portal tomb dating to the Neolithic period, and one which I insist evokes the work of my favorite architect, Frank Lloyd Wright.

So, as I said: expect more.  In the meantime, enjoy this picture of my traveling companion J. Arthur Pabst and a German flutist. 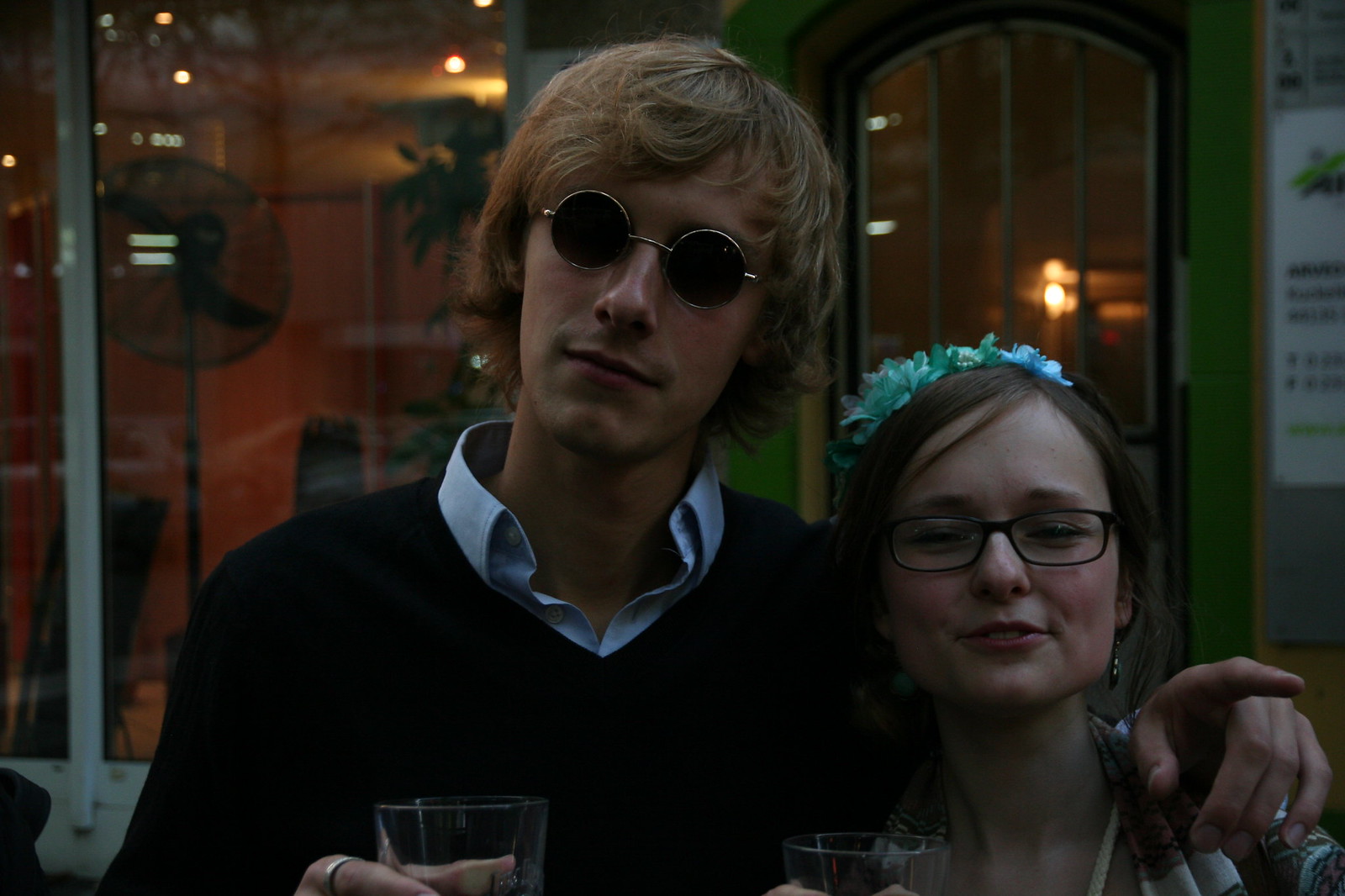