A few days ago I was sitting on cool sand, watching the sun like an electric arcade coin drop from a sorbet sky into the waters of Riga Bay, off the Baltic Sea, black as a pint of Imperial Baltic porter, some accident of algae and tidal patterns.  This was minutes before one of the secular saints of my childhood, Robert Plant, took the main stage, just a short walk east through the pines. 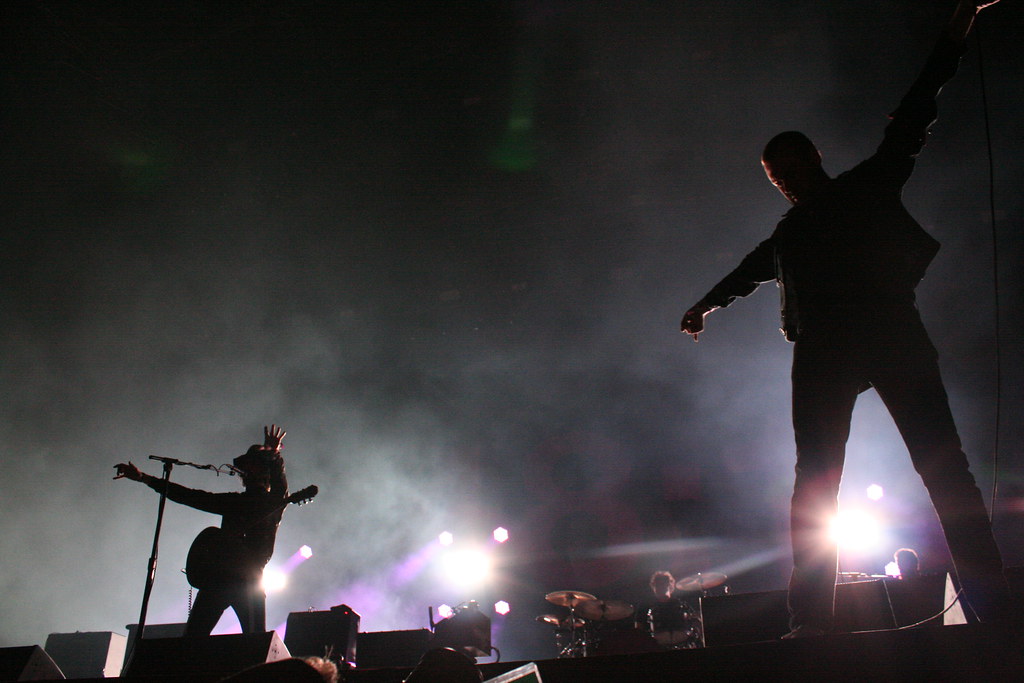 The Skinny sent me to cover the Positivus music festival in Salacgrīva, Latvia last weekend – so go ahead, click, and skip the precis.  It was incredible: intimate, idyllic, with a great mix of marquee acts (Kasabian, Robert Plant) hot newcomers (St. Vincent, Warpaint, Jack Garratt), and delightful Eastern Euro surprises (The Big Bluff) and in size, setting, and atmosphere, a total contrast to T in the Park, which I’d covered the previous weekend. 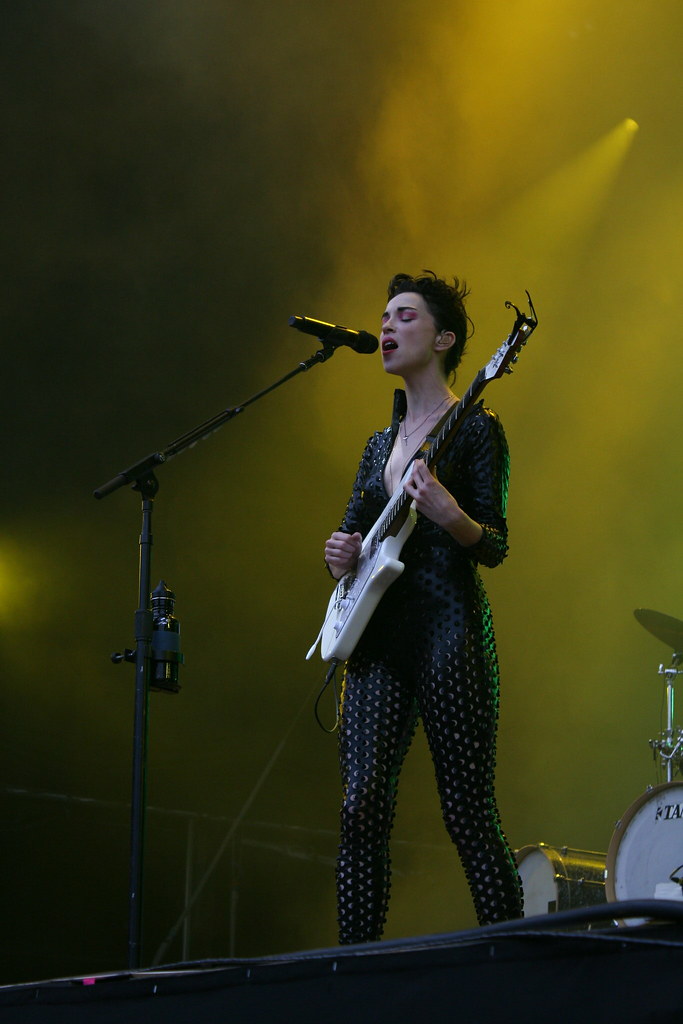 Naturally, I spent my days sampling as many of the Baltic States’ distinctive beers as I could.  I’ll also have a post on the charms of Riga, where the UK and Central European press (and plenty of the bands) stayed during the festival – expect more soon.  In the meantime, you can see my pictures of Riga and the festival here, and my amateurish efforts at band photography from the press pit here, and listen to my interview with The Big Bluff (just under 20 minutes – at turns awkward and heartening, always interesting) here. 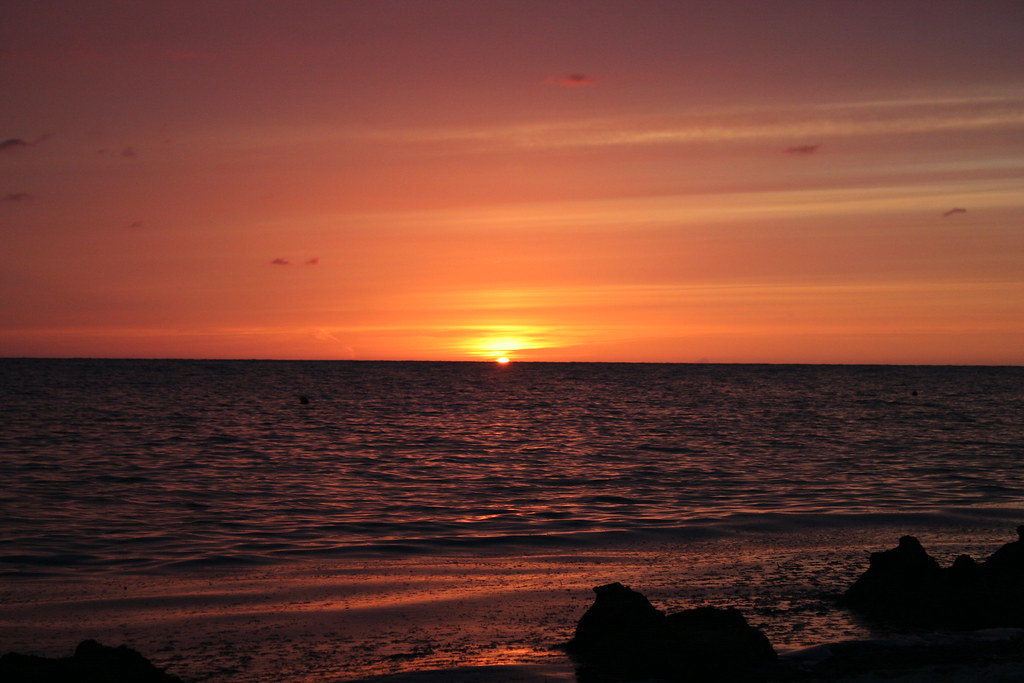 3 thoughts on “The Skinny on Latvia’s Positivus”